Lift-the-Flap Looking After Our Planet

Looking after our planet is an inspiring flap book, exploring the problems facing our planet today and what we can do about them. It sets out why conditions on Earth are just right for life, how our modern lives are putting the planet at risk and what we can all do to work towards a […]

Mr Dog and a Deer Friend

A brand new young fiction series by TV broadcaster and intrepid explorer Ben Fogle, inspired by his real-life animal experiences… Co-written with best-selling children’s author Steve Cole When Mr Dog meets a fawn whose forest home is in danger, he know he needs to help… quickly. As Mr Dog joins the search for the fawn’s […] 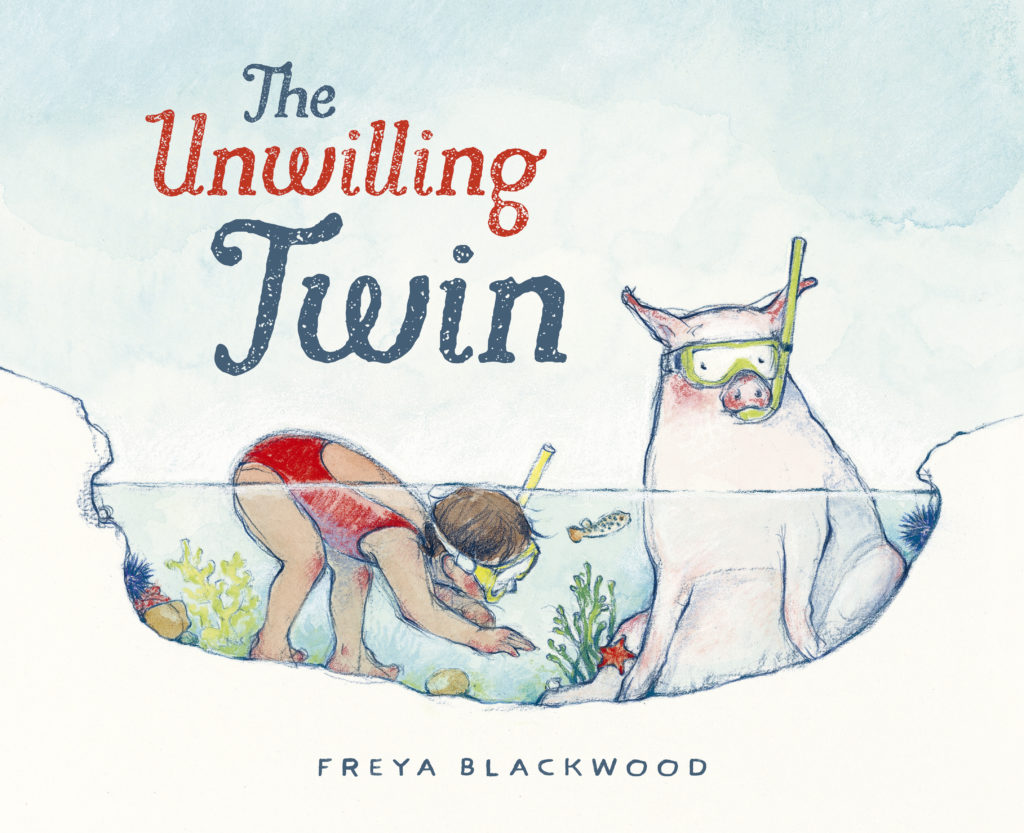 THE NEW PICTURE BOOK FROM SEVEN-TIME CBCA BOOK OF THE YEAR WINNER FREYA BLACKWOOD Jules and George are the same in every way. It is quite impossible to tell them apart. Like all twins, Jules and George do everything together. But after a long, hot day at the beach, even twins sometimes disagree … From […] 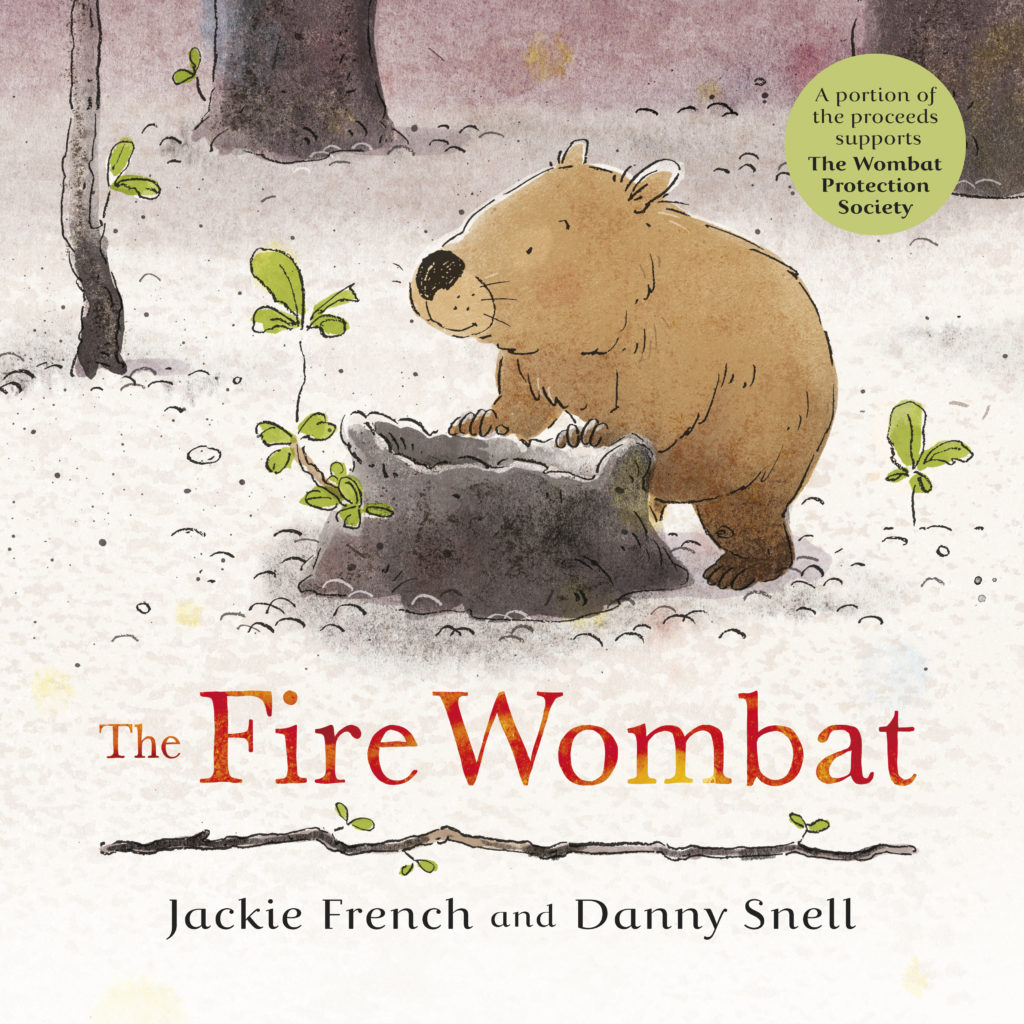 As the bushfire swallowed up the world they knew, a wombat shared her burrow with other animals. As the flames of the bushfire approach, one small wombat is bravely followed by other animals to the safety of her underground burrow. From best-selling author and Australian Children’s Laureate, Jackie French, and award-winning illustrator, Danny Snell, comes […]

A delightful Rudie Nudie celebration of the joy of Christmas from award-winning creator Emma Quay. Yoo-hoo, Rudie Nudie. Rudie Nudie, where are you? It is very nearly Christmas Day for Rudie one and two. It’s Christmas Eve and two little rudie nudies are on the run again! From bestselling author-illustrator Emma Quay comes the perfect […]

The viral phenomenon #DrawWithRob is now an activity book for you to draw with Rob at home! As seen everywhere on YouTube, Facebook, TikTok, TV, and more, from the creative genius and bestselling author Rob Biddulph! At home? Wondering what to do? Join thousands of children around the world and #DrawWithRob – staying at home […]

A spectacular new title from world-renowned artist Oliver Jeffers, creator of the million-copy selling, global phenomenon Here We Are! What shall we build, you and I? I’ll build your future and you’ll build mine. We’ll build a watch to keep our time. A father and daughter set about laying the foundations for their life together. […]

This Book is Not a Bedtime Story

Renowned author Eoin McLaughlin and award-nominated illustrator Rob Starling join forces to create a hilarious, not-so-spooky tale. This book is NOT a bedtime story. It’s scary, strange and rather gory. Bedtime stories make you sleepy. This book won’t. It’s much too CREEPY. Except it isn’t… this book is told by a group of monsters who […]

A DELIGHTFUL STORY ABOUT FRIENDSHIP AND COMPROMISE FROM AWARD-WINNING AUSTRALIAN CREATORS. Best friends Pip and Pop live in a peapod, but sometimes it can get a little too cosy – especially because they are so different! Pip loves to sing, while Pop won’t stop snoring. How are they ever going to work out how to […]