Clashing empires, forbidden romance, and a long-forgotten queen destined to save her people – New York Times bestselling author Tahereh Mafi’s first novel in this epic, romantic fantasy series inspired by Persian mythology. To all the world, Alizeh is a disposable servant, not the long-lost heir to an ancient Jinn kingdom forced to hide in […]

At Sixes and Sevens

An engaging, accessible introduction into how numbers work and why we shouldn’t be afraid of them, from maths expert Rachel Riley. Do you know your fractions from your percentages? Your adjacent to your hypotenuse? And who really knows how to do long division, anyway? Puzzled already? Don’t blame you… But fret not! You won’t be […]

The Betrayal of Anne Frank

Using new technology, recently discovered documents and sophisticated investigative techniques, an international team-led by an obsessed retired FBI agent-has finally solved the mystery that has haunted generations since World War II: Who betrayed Anne Frank and her family? And why? Over thirty million people have read The Diary of a Young Girl, the journal teen-aged […]

‘Well,’ said Joyce, ‘it seems to me we are a pretty representative gathering. How would it be if we formed a Club? What is today? Tuesday? We will call it The Tuesday Night Club. It is to meet every week, and each member in turn has to propound a problem. Some mystery of which they […]

The Never Tilting World (Book 2): The Ever Cruel Kingdom

From the author of The Bone Witch, the thrilling sequel to The Never Tilting World spins elemental magic, fierce sisterhood, and vast, incredible landscapes into a YA fantasy epic perfect for fans of Leigh Bardugo and Sabaa Tahir. After a treacherous journey and a life-shattering introduction to a twin neither knew she had, sisters Haidee […]

As Evenfall nears, the stakes grow ever higher for those in Faery… Banished from the Winter Court for daring to fall in love, Prince Ash achieved the impossible and journeyed to the End of the World to earn a soul and keep his vow to always stand beside Queen Meghan of the Iron Fey. Now […] 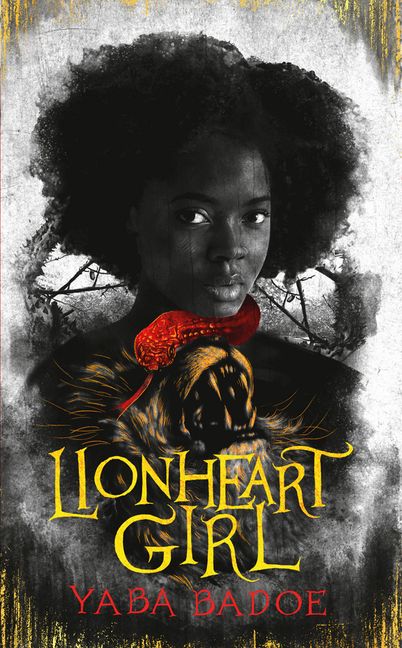 African myth and magic beat in the dark heart of this fable about witchcraft, superstition, the bonds we choose and those we cannot. Born into a family of West African witches, Sheba’s terrified of her mother who can turn into a crow. But like mother, like daughter – magic runs through her blood and Sheba […]

Daughter of the Moon Goddess

A captivating debut fantasy inspired by the legend of the Chinese moon goddess. A young woman’s quest to free her mother pits her against the most powerful immortal in the realm, setting her on a dangerous path where those she loves are not the only ones at risk… Growing up on the moon, Xingyin is […]

One night, the mythical Peter Pan appears in the nursery of Wendy, John and Michael Darling and an extraordinary adventure begins. With a sprinkle of Tinker Bell’s fairy dust, Peter teaches the three children to fly and whisks them away to Neverland. There they embark on daring adventures with mermaids, fairies, lost boys – and […]