Books for All Ages 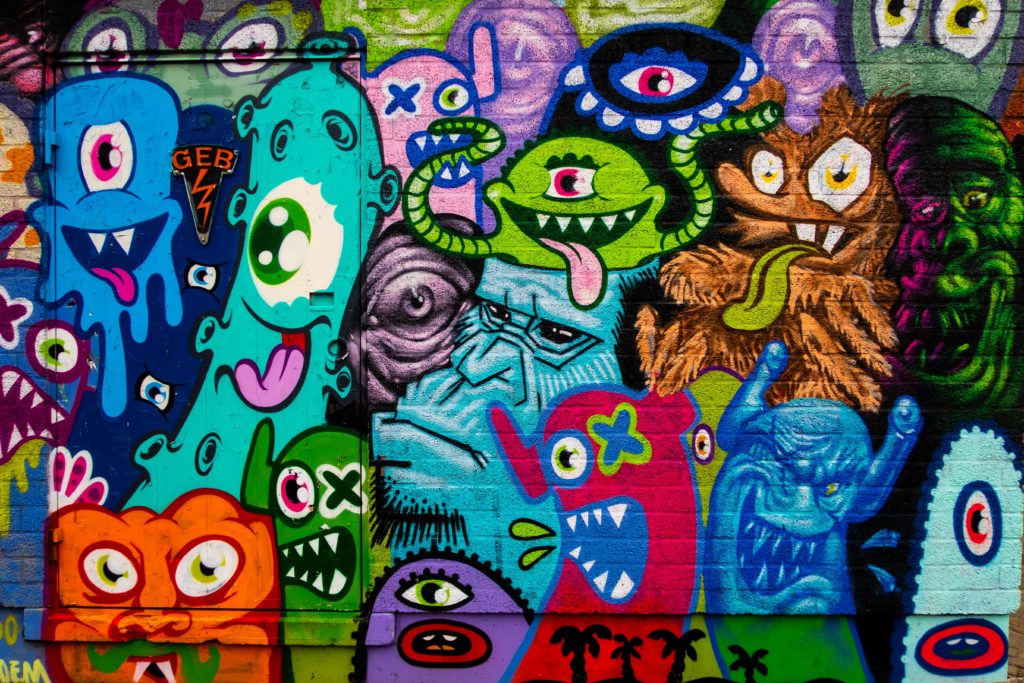 This month the books I’ve chosen to look at for the blog are all hugely varied, in format as well as in content. However, what they do have in common is that they are appropriate for children in both primary and secondary school and have a lot to teach your students in a wealth of different ways. 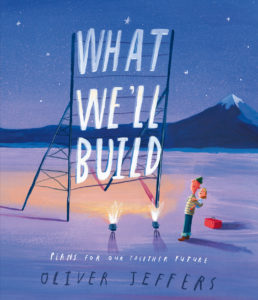 Sometimes you come across someone who has so much talent that you can’t help but be a bit jealous. When that person also seems to be a truly lovely person as well, you turn totally green. Oliver Jeffers is a creator whose creative abilities seem to know no bounds. A couple of years ago Jeffers released Here We Are, a book he had made for his son (his first child) to tell him all about the amazing planet he lived on. Now we have the companion to that stunning book, What We’ll Build, this time created for his daughter. What We’ll Build focuses on the love of a parent and child, and anticipates the fun they’ll have building a future together as they gather the tools they’ll need to help them along the way. As with many Jeffers books, there is as much in this book that is applicable to secondary students, and adults, as there is for younger children.

During the parts of this year when children were (and in some places still are) confined to their homes, there were some people who valiantly came to the rescue of

parents and teachers everywhere with fun, free and easy- to-access activities to keep children entertained. Rob Biddulph was one of those people! His #DrawWithRob series, which can be found both on YouTube and his website, became incredibly popular with children all over the world as they learnt to draw an array of characters, many from his books and others from popular culture. At one point he even broke the Guinness World Record for the largest online art lesson with 45,611 participants learning to draw a whale! The incredible popularity of this series has resulted in Draw with Rob, the first in what will be a series of books where children (or adults if they’re so inclined) can learn to draw characters which vary in complexity so they can build up their skills and confidence as they work through the book. Lots of fun to be had!

Last, but by no means least, we have Class Act. Last year Jerry Craft’s brilliant book, New Kid, was the first graphic novel to win the Newberry Medal (awarded annually to the most distinguished contribution to American literature for children). This work followed the story of Jordan Banks who is sent to an exclusive private school where he is one of the few students of colour. Class Act stays in Jordan’s world, this time focussing on Jordan’s friend, Drew Ellis. As an African-American with dark skin, Drew experiences overt racism, and is starting to wonder if he will ever be given the same respect and opportunities as those around him. He’s even starting wonder if one of his best friends, Liam, might be one of the kids he can’t stand – kids who take their privilege for granted. As well as discussing issues like class, racism and privilege, it also looks at the universal experiences of puberty, family relationships, and navigating romance for the first time. An important book to show your students. 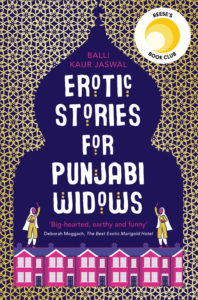 focuses on two women – the first is Nikki, British-born of Indian parents. While she feels a great pull to do what her family and community would like her to do, gain a law degree and marry an Indian man, she just can’t bring herself to go through with it. Instead, at the start of the novel she is living above the pub in which she works and feels lost and frustrated. When she answers an ad on the noticeboard of a Sikh temple looking for someone to run women’s writing workshops, she thinks this might just be the thing to help her find some focus. Kulwinder, the other main character, works at the temple, and has placed the ad Nikki responds to. She is still deep in the depths of grief after the death of her (adult) daughter Maya under tragic circumstances we learn more about as the story unfolds.

When Nikki turns up to run her first writing class, she discovers that these are not the creative writing workshops she had envisioned, but classes in writing English for Punjabi widows who are largely illiterate. However, most of the women are more interested in sharing the stories they tell themselves of love and desire, than they are of filling out worksheets meant for primary-school children. These stories come to represent the way in which women over a certain age, or from certain cultures, become invisible and all too easily ignored. They also become powerful tools of empowerment for the widows, Nikki and Kulwinder.

Having now read all four of Kaur Jaswal’s novels, one of the things that struck me was how different they all are, and yet there are themes that are present in each: the racial, religious and class discrimination that many communities suffer, even in their country of birth; the appalling treatment of women in many conservative communities, and the sometimes violent and often destructive outcomes this can have; the search for a sense of belonging and identity that many people undertake, particularly when they are caught between two cultures in some way. 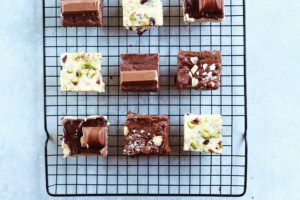 As this blog post comes to you the Tuesday after Easter, I hope that you’re 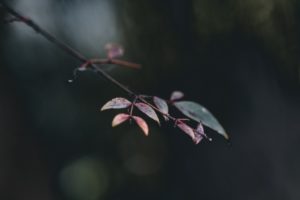 Stories of Wonder and Hope

And just like that it’s March (seriously, what is happening to time?!). The start of 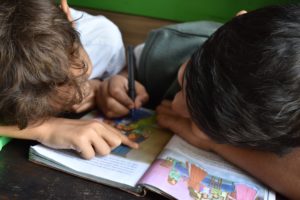 Last month’s blog started a new calendar year, and this blog sees most of Australia