THE MUCH-AWAITED SEQUEL TO THE RUNAWAY BESTSELLER WITHERING-BY-SEA

‘you won’t be disappointed. Wormwood Mire is another page-turner.’ – Kids’ Book Review

When Stella Montgomery returned to the Hotel Majestic cold and wet but exhilarated by adventure, the Aunts were furious. Now they are sending Stella away to the old family home at Wormwood Mire, where she must live with two strange cousins and their governess. But within the overgrown grounds of the mouldering house, dark secrets slither and skulk, and soon Stella must be brave once more if she’s to find out who – or what – she really is …

From bestselling writer-illustrator Judith Rossell comes the thrilling and magical sequel to her multi-award-winning novel, Withering-by-Sea. 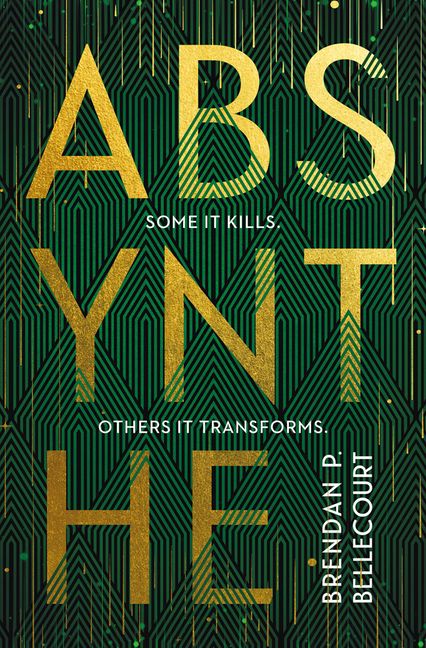