The exceptionordinary, effervescent Clarice Bean is back with her trademark heart and humour in this beautifully illustrated story by former Children’s Laureate Lauren Child – a delightful summer read for the entire family! Nothing ever happens except for sometimes. And only on rare-ish occasions, which is hardly ever. There are times when even I can’t […]

Join the one and only Clarice Bean and ‘Think Like an Elf’ in this irresistible and spectacularly sparkling Christmas story from the inimitable Lauren Child. Clarice Bean usually looks forward to Christmas. Except this year it is going to be a quiet-ish Christmas in her house, which doesn’t feel right because Christmas is all about […]

Ladies of the House

A dazzling novel that puts a modern spin on Jane Austen’s classic Sense And Sensibility. No surprise is a good surprise. At least according to thirty-four-year-old Daisy Richardson, a woman of routine, order and careful thought. So when it’s revealed in dramatic fashion that her esteemed father had been involved in a public scandal before […]

A wry, provocative and very funny debut novel about identity, authenticity and the self in the age of the internet On the eve of Donald Trump’s inauguration, a young woman snoops through her boyfriend’s phone and makes a startling discovery: he’s an anonymous Internet conspiracy theorist, and a popular one at that. Already fluent in […]

Hubert Horatio: How to Raise Your Grown-Ups

Hubert Horatio Bartle Bobton-Trent is back in this hilarious and gloriously illustrated book. “These stories are about the days when the Bobton-Trents had it cushy, very cushy indeed.” The Bobton-Trent seniors certainly know how to make the most of their extravagant wealth – socialising, doing things, buying things and generally being more than a little […] 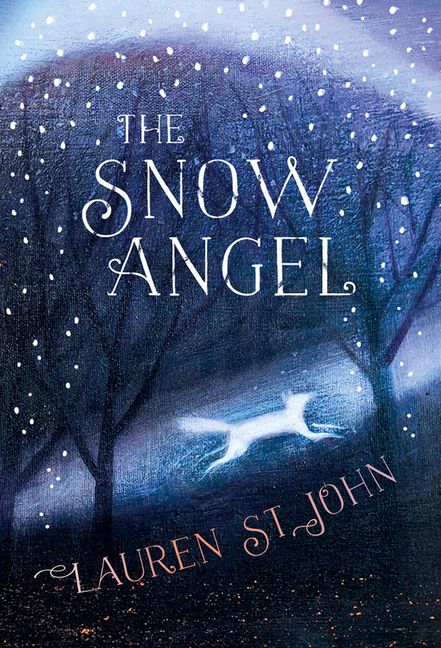 Lauren St John’s stunning Christmas classic is about forgotten children, the power of nature to heal us and a girl who will climb mountains in search for a place to call home. Growing up in vibrant, crowded Nairobi, Makena has only one dream: to climb Mount Kenya like her hero, her mountain guide father. But […]