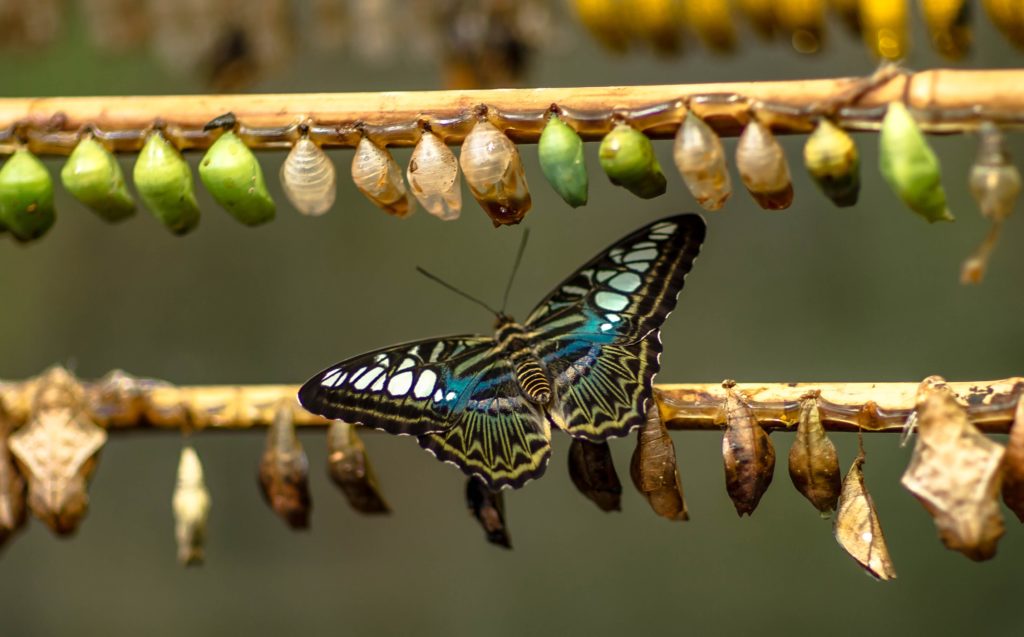 While it’s only been five weeks since the last blog, a lot has changed; we have a new federal government, winter has well and truly arrived, and I don’t want to jinx anything, but we’ve had more sunshine than rain recently! Change – creating it, living with it and resilience to it – is a common theme in many books, and the three very different titles on the blog this month are no different. 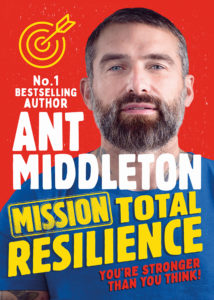 Ant Middleton is best known to us as the ex-soldier who likes to make people jump out of helicopters – not a person you’d typically turn for advice on how to cope with the ups-and-downs of childhood. In Mission Total Resilience, Middleton recounts the challenges he faced growing up, not least his father dying when he was eight, followed by his mother re-marrying and moving the family from a large English city to a small French town. By discussing important issues like confidence, fear and physical health through the lens of his own experiences, children are encouraged to build resilience in a way that works for them. Each chapter focusses on a different topic with information broken up into chunks and containing advice, ideas and activities this is a great resource. 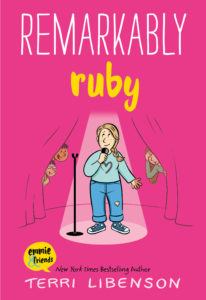 If you haven’t encountered the Emmie & Friends series yet, Remarkably Ruby is a great place to start. The series is set in the same middle school, and each book features two students who have different perspectives on the same event or relationship. Remarkably Ruby features Ruby, who really struggles to fit in. Being very tall and often failing to find the right thing to say to people, she doesn’t really have any friends. Mia on the other hand is popular, driven and… used to be Ruby’s closest friend. However, she’s starting to feel a bit like a third wheel with her two best friends, and a bit like she doesn’t fit in as well as she’d thought. When their English teacher starts a Poetry Club, both Ruby and Mia discover things about themselves, and each other, they would never have thought possible. As well as tackling important topics, such as kindness and being your best self, it also introduces children to the idea that there can be more than one way of looking at or experiencing a situation. 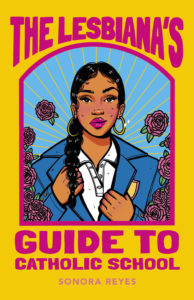 In The Lesbiana’s Guide to Catholic School, we meet Yami, who’s just started at a new school. While she isn’t thrilled about being one of the only Mexican students at a school full of rich, privileged white kids, she is pleased to have an excuse for a new start. Last year Yami made the mistake of coming out to her best friend and crush, and to say she did not take it well would be something of an understatement. This time Yami is determined to stay firmly in the closet, and to look after her super-smart younger brother who constantly seems to find himself in trouble. The problem is there’s a really cute openly queer girl at school, and Yami’s getting pretty sick of fulfilling everyone else’s expectations; when does she get to be who she wants to be? When do her talents get recognised? A funny, insightful look at the many hurdles some of us have to overcome to be happy.

App of the Month – Headspace*

Over the first few months of this year, I’ve spoken about the trouble I’ve had with concentration and reading. It’s also becoming very obvious to me that I’m not the only one struggling to both focus on a single task for more than five minutes and turn my brain off (or at least down) at the end of the day. 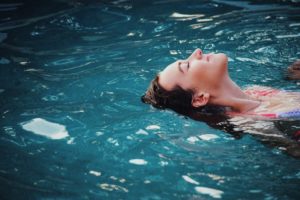 The most helpful strategy I’ve come across is the Headspace app. One of the things I love most about this app – because let’s face it, there’s no shortage of apps focusing on mindfulness and mental health – is that there’s an understanding that not everyone benefits from the same approach, and indeed sometimes one person needs more than one tactic up their sleeve. This means that as well as traditional guided meditations, there are also sleep stories (I find these really helpful to help switch my brain off and go to sleep), workouts, podcasts and articles. The app can even put together a bit of a program for you based on what you want to get out of it.

While much of this is only available to paid subscribers, there are parts that are available for free. If you’ve after something to help you turn down the volume of your head, this is definitely a great place to start.

*Please note that these links will take you to sites not managed by HarperCollins Publishers Australia.