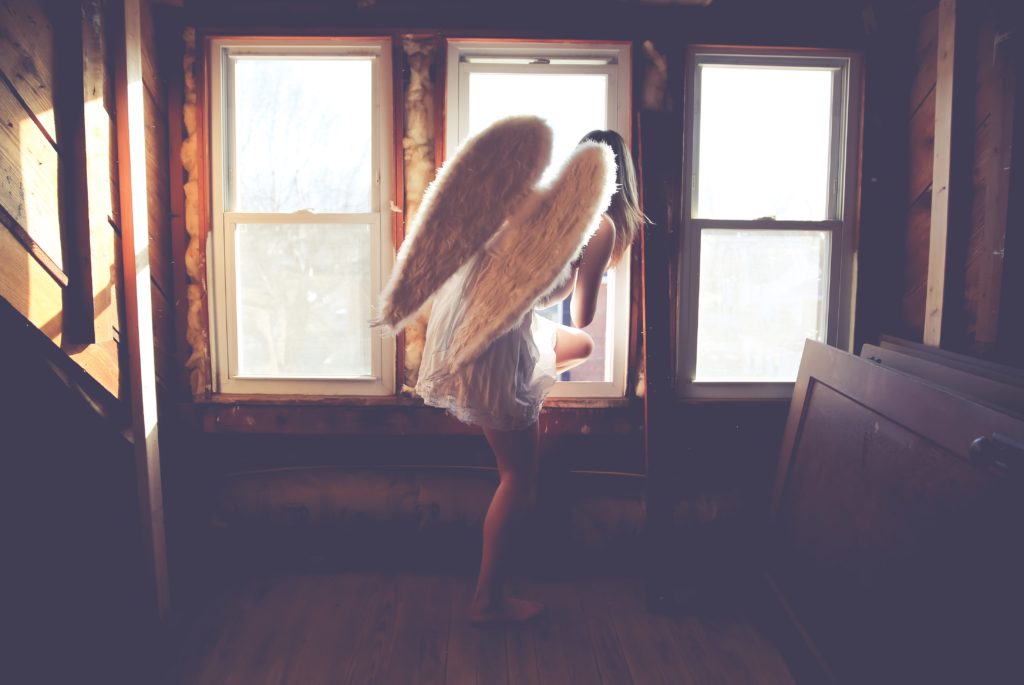 As I’m writing this, a significant portion of the country is already in lockdown, and much of the rest of the country is facing greater restrictions – and who knows what will be happening by the time you’re reading this. So, given we can’t actually escape, I thought for this month’s blog I’d look at books we can use as an escape, even adults!

For the younger members of our community, there’s What If, Pig? Pig is the best friend anyone could have, and all of his friends love him dearly. To celebrate his wonderful friends, Pig plans a party, but, he’s keeping a secret… Unfortunately, Pig is so worried about all the things that could possibly go wrong, that he cancels the party. Fortunately, Mouse figures out what’s going on and helps Pig to see that we all have worries, and that talking about them can really help. This wonderful book is a lot of fun, and conveys an important message about the need to share feelings. 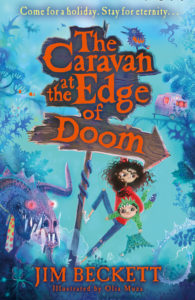 The idea that a caravan toilet is a Portal of Doom might not be a new one to anyone who’s spent a significant amount of time in a caravan, but in The Caravan at the Edge of Doom, it turns out to be quite literally true. One evening, Harley is woken by three of her grandparents using the toilet to move through to the Beyond, and she is told that once her Nana also passes over, it is her destiny to become the new Gatekeeper. It’s a lot for a 12-year-old to take in! However, before she’s had time to process all of this, Nana accidentally takes Harley’s little brother with her through the Portal of Doom, and Harley only has 24 hours to become one of the legendary heroes from her grandparents’ stories and save him. This highly original and truly hilarious book will keep middle-grade readers entranced. 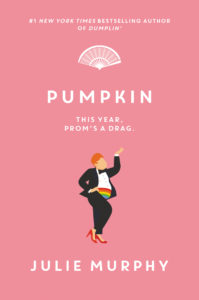 Pumpkin returns readers to the world of Julie Murphy’s Dumplin’, where we meet Waylon, aka Pumpkin. As a ‘femme-leaning fat, gay ginger’ Senior at a small-town high school, life isn’t easy for Waylon, but he has his eyes on the prize; moving to Austin with his twin sister, Clemmie, after graduation where he will enter his ‘butterfly stage’. However, Waylon discovers that Clemmie may have other plans for college, and then his plan of skating under the radar until school finishes goes out the window when his video audition for Fiercest of Them All, a TV drag contest, is shared with the whole school. Deciding to make the most of a bad (hideous!) situation, Waylon comes to realise that life doesn’t always go to plan, and maybe the right time for this butterfly to emerge from its chrysalis is now.

Read of the Month – House of Kwa

The opening of this memoir has Mimi Kwa receiving a letter from her father telling her that he’s suing her in the Supreme Court of Western Australia. The next morning she wakes up with a streak of grey hair. What follows is an exploration of how they come to find themselves at this point and an examination of the Kwa family history. 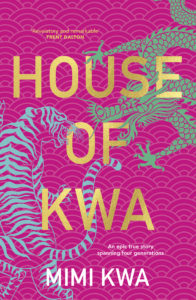 Mimi begins in Beijing in 1884 where her grandfather escapes from his father’s home with his father’s fourth wife. From there they run south to Swatow, where Grandfather uses the silk he has stolen and the contacts he has to make his own fortune as a silk trader. From here we follow the Kwa’s family fortunes as they come and go, and the birth of Mimi’s father, Francis, one of thirty-two siblings. Eventually, with the help of his older sister, Theresa, Francis comes to Australia to study engineering. In Perth, he meets Mimi’s mother, a woman with her own struggles, and when she becomes pregnant with Mimi, they marry.

Mimi’s childhood could best be described as unconventional, with her father eventually building the biggest youth hostel in the southern hemisphere, and her mother’s agonising struggle with schizophrenia. Her constant through all this is the love of her Aunty Theresa who is wholly supportive of Mimi and her dreams, and clear-eyed about the character of Francis, who leaves much to be desired as a husband and father.

This was an absolutely fascinating account of one family’s story, and the way in which the past reverberates through the present. I’m slightly ashamed to say that I learnt a lot about the history of China that I had never, or only slightly, known before. Mimi Kwa writes with an openness and eye for detail that makes her story compelling (her background as a journalist serves her well), but also keeps the story moving despite the time and distance it covers. The House of Kwa is an engrossing and entertaining read, which I highly recommend. 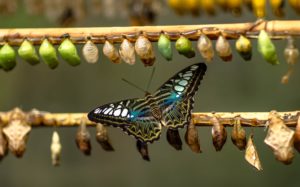