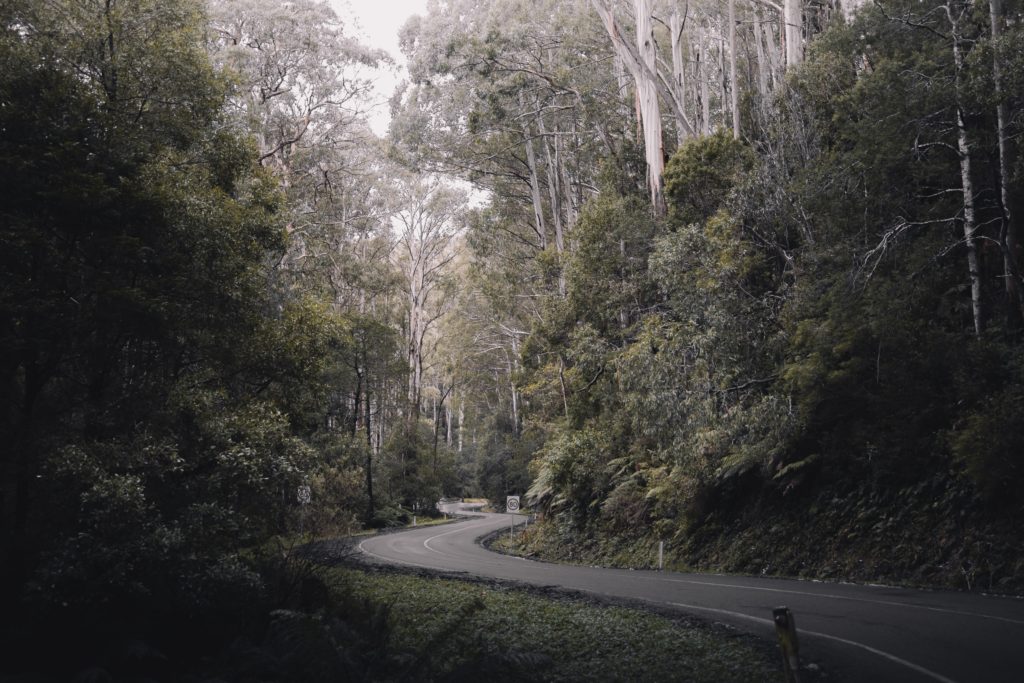 At last, autumn seems to be making itself known in some parts of Australia, with cooler weather offering a bit of relief. This week also sees most of us ending Term 1, with a few lucky people already on holiday. I hope that wherever in the school year this post finds you, some time to rest and recharge is not far away.

On this month’s blog we have books for all ages, from early childhood through to upper secondary, and all interests including orange pandas, dystopian fiction and living between cultures. 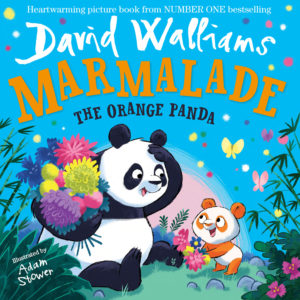 David Walliams’ latest picture book, Marmalade- the Orange Panda, doesn’t just introduce us to a truly cute panda, but also teaches us some new terms. For example, did you know that a group of pandas is called an embarrassment? And boy are the pandas embarrassed when Marmalade is born; with his orange stripes he just doesn’t belong! Determined to find a place to fit in, Marmalade takes off into the jungle. Along the way he meets some amazing animals and discovers that he does have a place to belong: some pandas just need a little help realising it. 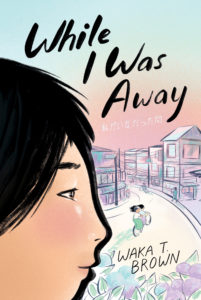 In the beautiful middle-grade memoir, While I Was Away, Waka T. Brown tells the story of what happened when her parents became concerned at her apparent difficulty understanding Japanese; Waka’s parents decide to send 12-year-old Waka to live with her grandmother in Tokyo and attend a local school for five months. For American-born Waka, this is the worst news possible, but during those five months, by connecting with the grandmother she hardly knew, she comes to understand herself, and the two cultures she belongs to. There are many parts of Waka’s story that students will relate to, and this would make a great text to prompt to discussion about some big and important topics. Teachers’ notes are available. 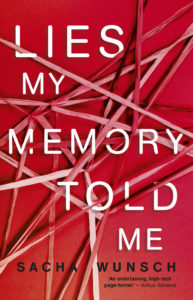 In YA novel Lies My Memory Told Me, Nova Reynolds’ parents have invented Enhanced Memory, a type of virtual reality which allows the user to inhabit the memories of other people. While Nova is proud of her parents, she doesn’t love the unwanted attention it brings her, or the way her parents aren’t meaningfully present a lot of the time. But she puts up with it, because Enhanced Memory has had some incredibly positive impacts, like a greater understanding of what other people’s lives are like. But what if all the unintended consequences are not positive? And why have Nova’s parents changed SO much? This exploration of a future not that different to our present poses some interesting questions for us all to consider.

View of the Month – The Sister Boniface Mysteries

As I still seem to be in a bit of a reading drought, this month I’m sharing with you a comfort watch, rather than a comfort read. I’m sure it will come as no surprise that I’m a big fan of the crime procedural, and The Sister Boniface Mysteries is just what the doctor ordered as an antidote to 2022.

The Sister Boniface Mysteries is a loose spinoff to Father Brown and is set in 1960s rural England. Sister Boniface is a bit of an anomaly with her PhD in Forensic Science, her time at Bletchley Park during WWII and massive IQ, but the local police know they’re onto a good thing making excellent use of her expertise to help them solve the weird and wonderful murders that happen in the village of Great Slaughter.

If a crime series could ever be described as ‘cosy’, this is definitely it — with its well-intentioned characters, good triumphing over evil and the beautiful countryside, you can’t help but be relaxed by the end of an episode. A great way to spend a rainy afternoon. 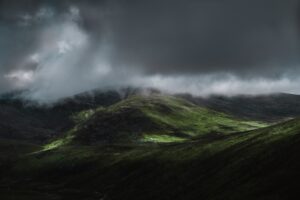 I’m writing this blog a little early, as I’ll be on holiday somewhere warm (although 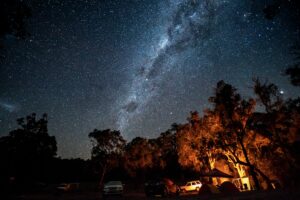 Depending on where you live, this blog should find most of you on your mid-year