The Boy and the Elephant

The powerful new picture book from Greenaway Medallist and seven-time CBCA winner, Freya Blackwood. The boy lives in a city, where everything is fast and loud. But amidst the bustle and the noise, the boy has a secret… In the overgrown lot next to his apartment building, deep within the green, he has a friend. […]

From the winner of the inaugural Matilda Prize comes a heartwarming coming-of-age story about growing up in Australia when you’re caught between two cultures. Layla Karimi has been cursed by the evil eye. Well, that’s what Layla’s superstitious grandmother tells her. And Layla reckons it makes sense as she’s sort of Australian and sort of […]

Xander Maze loves lists, and his grandmother is #1 in his list of People I Love Most in the World. But now that Nanna has stage 4 cancer, can a new list of 100 Remarkable Feats really save her life? Particularly when his list contains difficult things like #2 Make a Friend and #3 Make […] 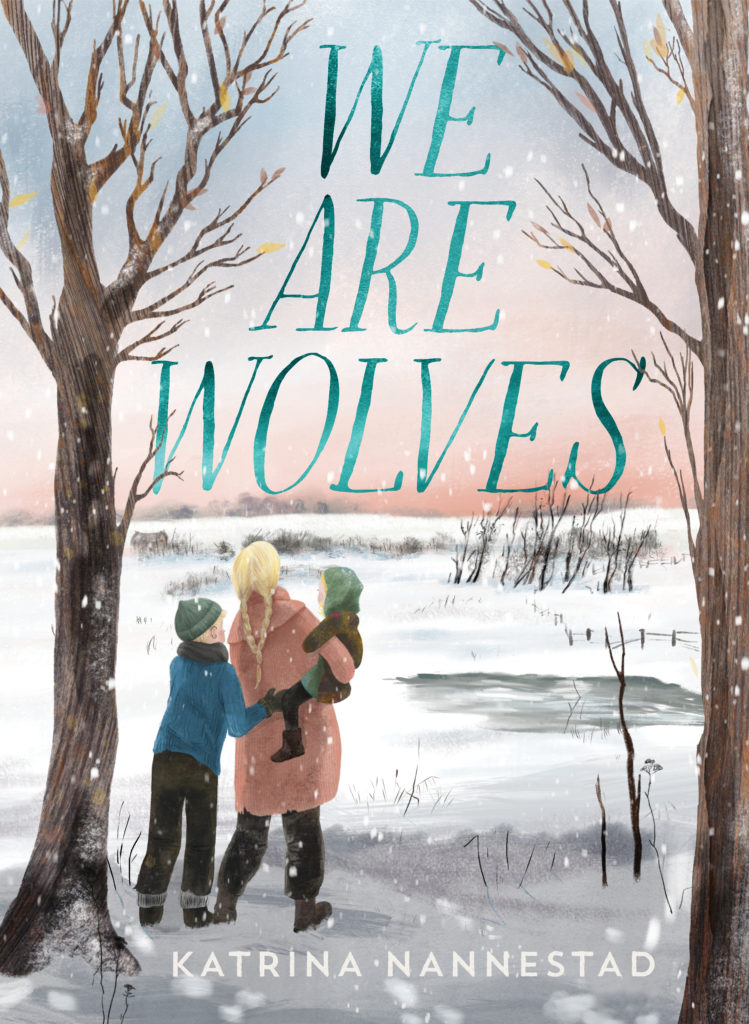