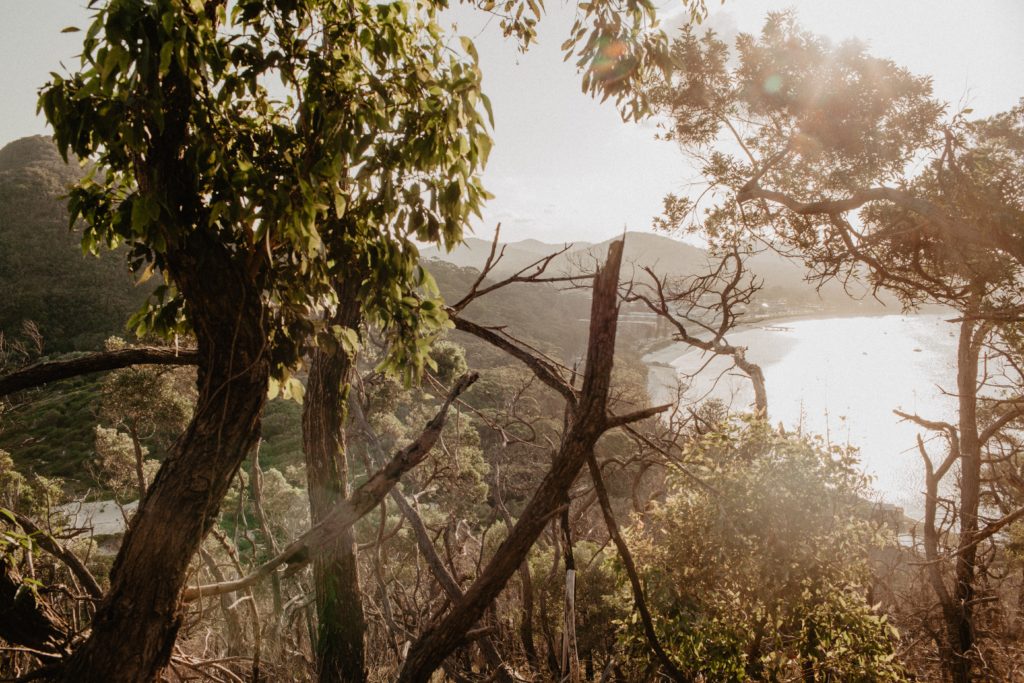 It’s so exciting to be able to share with you three amazing books this month, all of which are Australian! And all of which I am so keen to get in the hands of the small (and smallish — my 11-year-old niece is almost as tall as me!) people in my life! And, they all have classroom resources, so if you’re looking for texts to teach right now, or for 2021, we have you covered! Let’s get started … 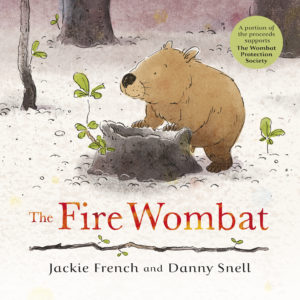 As many of you will know, Jackie French has a passion for wombats. Such is her passion that she has talked about them with people as far flung as Peru. When the bushfires of last summer crept close to where she lives in Araluen Valley, she was as concerned for the local wildlife as she was for her home. Being a writer, she wrote about what she saw and shared it on social media, then these poems and observations became something of a phenomenon. The Fire Wombat is based on one particular incident, where a small, scorched wombat crept out of the bush looking for water. French’s evocative verse is accompanied by beautiful illustrations from Danny Snell. While this book could have been a story of despair, ultimately it is one of kindness and hope. The kindness of humans and animals; the hope that if we work together, we can all get through the darkest of times. If this isn’t the story we all need in 2020, I don’t know what is. 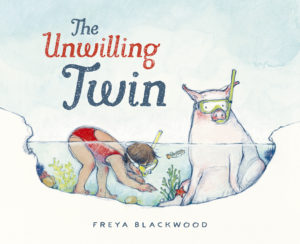 The second wonderful Australian book is The Unwilling Twin by Freya Blackwood. Jules and George are alike in every way — they even share a birthmark — but sometimes being a twin is hard work! Sometimes it means doing things you don’t really want to do, but when your twin is also your best friend, you find ways to make it work. Both children and adults will adore Jules and George, following their antics at home and at the beach, and finding all the hidden gems in Blackwood’s stunning illustrations. Light-hearted and fun, a winner for both small and big kids. 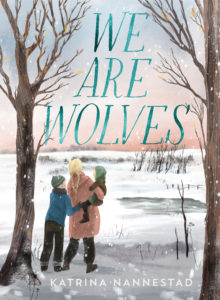 Finally, I have Katrina Nannestad’s We Are Wolves. Award-winning author Favel Parrett has called it, ‘An instant classic. We Are Wolves will stay with you for a lifetime.’ This novel is everything you want in children’s literature: beautiful, vivid prose; wonderful, relatable characters; a narrative arc full of twists and turns; thorough research; and an uplifting, but believable, conclusion. Based on stories of the Wolfskinder (no, I hadn’t heard of them either), children who were left to fend for themselves in the eastern provinces of Germany at the end of WWII, this is an amazing story of courage, resilience and love. Liesl, Otto and Mia find themselves alone after the Russian invasion of Germany forces their family to flee their village, and they are separated from the adults. All on their own, they find themselves doing things they could never have imagined, just to survive. While there are some dark moments in the novel, We Are Wolves leaves us with the knowledge that there is much good in the world, and in people, if we give them the chance to show it. If you’d like to read an extract of the book, and give your students a chance to ask Nannestad some questions, please visit the Kids News Book Club for this month.

Read of the Month – The Killings at Kingfisher Hill

Regular readers of this blog will know that I am a huge fan of crime fiction. What you may not know is that it was Agatha Christie who started my passion. I have very fond memories of spending entire winter weekends working my way through my mother’s collected works of Agatha Christie when I was a child. As my favourite was always Poirot (although I’ve come to have a much greater appreciation for Miss Marple as an adult), it was wonderful to discover a couple of years ago that Sophie Hannah has been creating new adventures for the little Belgian. 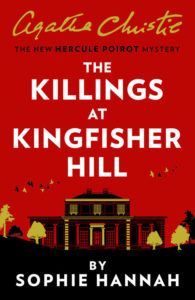 The Killings at Kingfisher Hill is the fourth book in the New Hercule Poirot Mysteries that Hannah has written, and is true to what we have come to know and love of the greatest detective of all time. Poirot and the inimitable Inspector Catchpool set off to investigate a murder, a murder for which there is already a confessed murderer, who is shortly due to hang. But her fiancé is convinced she is innocent and has asked Poirot to investigate in secret. So, Poirot and Catchpool leave for the country home of the victim in order to uncover the truth.

It doesn’t take long for the strange happenings to begin, with a woman behaving erratically on their bus, eventually declaring she cannot stay in her seat, because she has been told to do so will result in her murder. From there we follow the twists and turns of clues and red herrings, of a crime that is seemingly impossible, through to the final revelations that prove that, once again, there is no secret that is so well hidden that Poirot cannot uncover it.

I found this novel a little difficult to get into, but it was well worth persevering. One of the things I love most about a Poirot story is the knowledge that the murderer will always be revealed and the crime solved. It’s comforting to know that for some things, there will always be a solution. 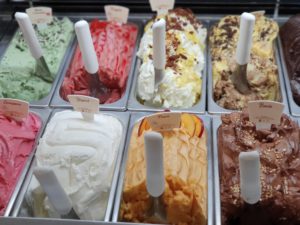 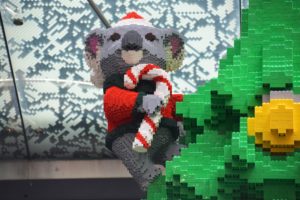 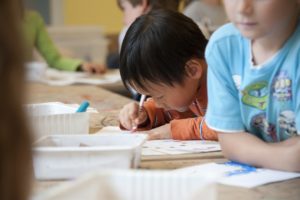