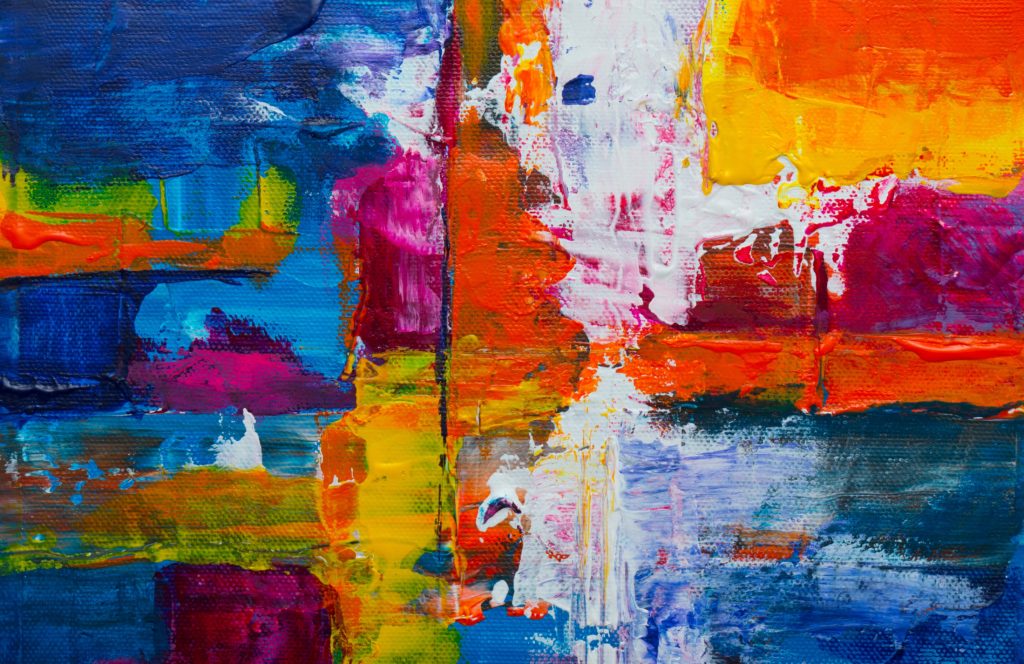 It seems that my prediction in last month’s blog of another unusual school year was something of an understatement. I hope that wherever you are, you and your community are safe and well.

In this month’s new release list we have a beautiful picture book, an intriguing look at the life of Leonardo da Vinci, and a gorgeous sequel. 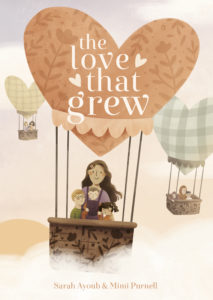 Sarah Ayoub is best known for her insightful YA novels, but this month her first picture book, with illustrator Mimi Purnell, The Love That Grew, is out in stores. Inspired by Ayoub’s own growing family, this beautiful book explains the way a mother’s love grows with the addition of each child; that the love that grows is a special kind of magic that binds a mother to her children and expands as her family does. Using simple rhyming couplets, and accompanied by illustrations full of hidden details, this is a wonderful book to read aloud.

As well as being an amazing painter, Leonardo da Vinci was an incredible inventor — drawing designs for parachutes, armoured vehicles and helicopters, amongst other things. Leonardo da Vinci’s Life of Invention by Jake Williams is a captivating book that weaves the story of da Vinci’s life, from his birth in a small Tuscan town, through his anatomical studies to his work as a gifted and highly sought-after artist. Accompanied by illustrations of key moments, inventions and artworks, this is a fantastic introduction to an amazing man for students in both primary and lower-secondary school. 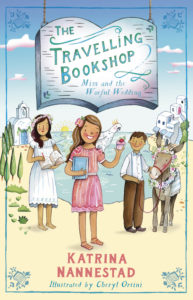 We met Mim and her wonderful family in the first installment of The Travelling Bookshop series by Katrina Nannestad. In the second book, Mim and the Woeful Wedding, the travelling bookshop, Flossy the horse and the Cohen family find themselves on a Greek island, where they get caught up in the preparations for a wedding. However, there’s something wrong because the whole village is excited about the wedding – except for the bride and groom. It’s up to Mim, with the benefit of just the right book, to help the couple follow their dreams. An entertaining and informative read from a master storyteller.

Podcast of the Month – Stuff the British Stole*

This month I’m featuring a podcast rather than a book, because I do enjoy a podcast, especially when I haven’t had as much time as usual for reading, and Stuff the British Stole* by Marc Fennell is entertaining and informative. 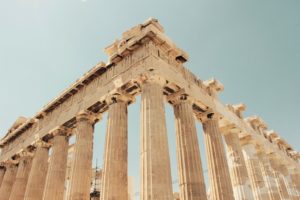 This is the third podcast series by Marc Fennell I’ve listened to, and he is an absolute champion of the narrative podcast. As the title suggests, Stuff the British Stole takes a deep dive into ‘objects’ (this term is pretty loose – one of the stolen objects is a breed of dog) that the British took from other countries and cultures. Some of these objects, like the Parthenon Marbles from Greece, you will be familiar with, but others, like the Motunui epa from New Zealand (my favourite episode), you have probably never heard of. Fennell has an amazing ability to draw astounding details from his subject matter, and is a respectful but insightful interviewer, all while weaving together the most remarkable stories.

The (roughly) half-hour format of the episodes make them easy to listen to, and despite the fact that you’re often learning a lot of new information in that short time, Fennell is so skilful that you never feel overwhelmed with information. Because each episode is a stand-alone story, the series is easy to dip in and out of, and there’s no need to listen to episodes in order. While I’m recommending this to you for your own personal consumption, some of the episodes of Stuff the British Stole could be a springboard for fantastic research projects for older students.

*Please note that these links will take you to sites not managed by HarperCollins Publishers Australia. 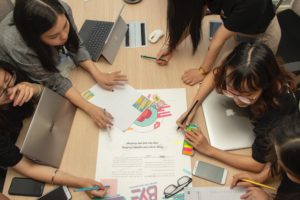 As we start Term 1 of what seems destined to be another unusual school year,