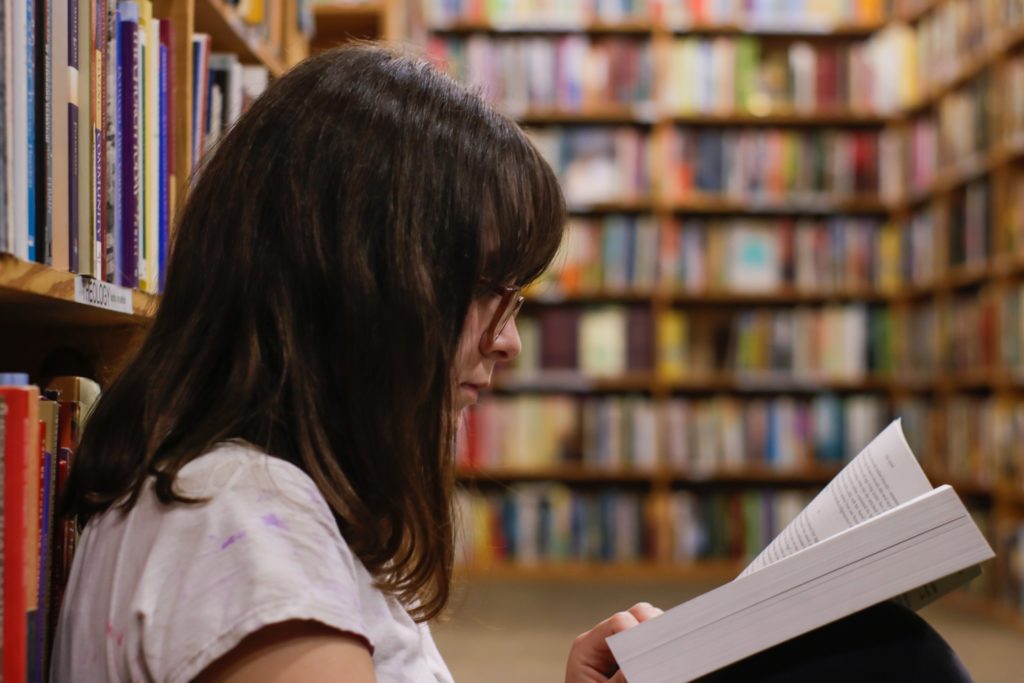 This month we’re focussing on books for older readers (we also have plenty of books for middle-grade and younger readers — make sure you subscribe to our newsletter). We have our third wonderful Australian YA novel for the year, an amazing, challenging novel from a Muslim-American writer, and a look at the history of protest. 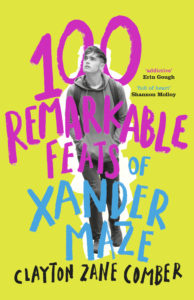 Xander Maze loves lists; they give him a sense of control and help him understand a world that is complicated and ever-changing. When his dying grandmother asks him to make and complete a list of 100 Remarkable Feats, Xander decides he’s up for the challenge because his Nanna is his favourite person. 100 Remarkable Feats of Xander Maze tells the story of what happens when a young man, who has a left-handed way of looking at the world, decides to take himself — and in the process, those around him — out of his comfort zone. While Xander thinks completing his 100 Remarkable Feats might just save his grandmother’s life, it turns out there are lots of lives that need rescuing in all sorts of ways, and he might just be the person to save them. This is a beautifully-written story that is charming and funny, and challenges all of us to live life as well as we can. Classroom resources are available. 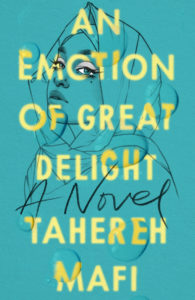 Shadi is named for joy, and yet she is experiencing very little of it. The opening of An Emotion of Great Delight sees Shadi in free-fall: her brother is dead; her mother’s mental health is disintegrating; her father is in hospital; and her relationship with her older sister is almost non-existent; and, if that were not enough, she’s a Muslim in America, and it’s 2003. While it would be easy to portray Shadi as a wretched character, the strength of her voice and the writing mean that she’s not: while your heart is breaking for her, you cannot help but admire her determination to try and do the right thing by her family and her community. What gets lost in all of this is what she wants, and what’s best for her. This is a wonderful story told with beauty and spirit, and it deserves to find its way into as many hands as possible.

We often think of protest movements as a relatively modern phenomenon, starting in the late 19th century with the suffragettes. But Protest traces the history of peaceful protest all the way back to Ancient Egyptians working on the pyramids (I’ve seen them, I’m not surprised the workers wanted more food!), through the peasants’ revolt and The Storming of the Bastille, to the present day and Black Lives Matter and Greta Thunberg. There are even some very creative suggestions about how people can protest about issues they feel strongly about. Young people are harnessing the power of peaceful protest, and this book is a testament to its power to change the world.

Read of the Month – Challenge Accepted!

Celeste Barber first became famous on Instagram (yes, I know, but bear with me for a moment) where she became beloved by those of us who don’t have personal trainers and nutritionists on-call, for making fun of our obsession with celebrities who post photos and videos of themselves in poses and situations that are outrageously ridiculous. While funny, these #celestechallengeaccepted posts had an important message: Instagram is not the real world; these people have more money and more help than most of us could ever dream of; and we should stop taking all of it quite so seriously. 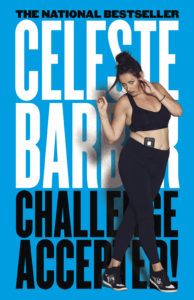 In many ways Challenge Accepted! continues this theme; this is the story of a pretty ordinary person, who lives a (mostly) pretty ordinary life. Also like many of her social media posts, Celeste Barber is not afraid to share some of the most intimate and confronting moments of her life in this memoir, and make fun of herself in the process. Case in point, the book opens with her recounting the birth of her oldest child. This is not for the faint-hearted (or the trying to be/pregnant — seriously), but as well as being a pretty accurate portrayal of what giving birth is like for many women, it’s also absolutely hilarious!

Barber is a master storyteller, and her greatest story is ‘The One About Celeste’. She covers everything from dancing her way through her childhood, being diagnosed with ADHD, finding and losing friends, her struggles with mental health, meeting her husband, through to how she came to start #celestechallengeaccepted. I read this book on holiday and it was the perfect mix of funny, thought-provoking and a great yarn. A great way to lose yourself in someone else’s life.